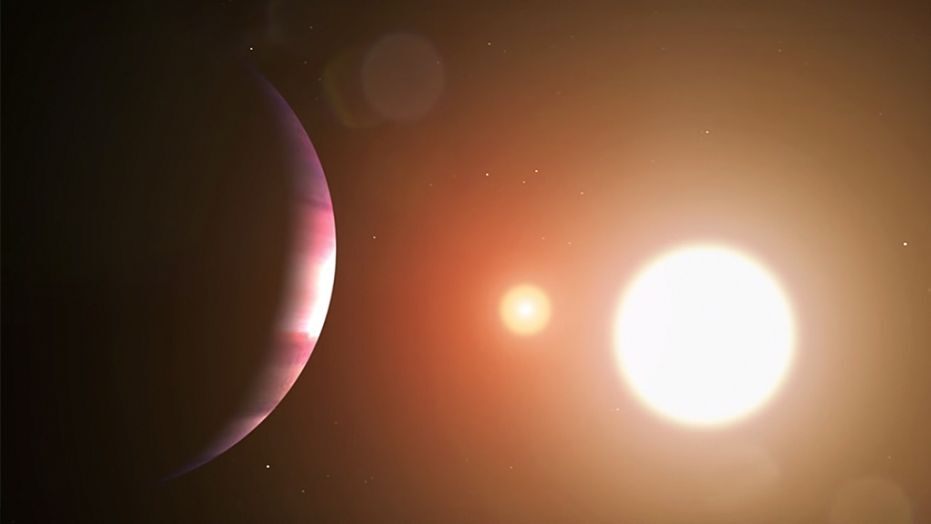 Transiting Exoplanet Survey Satellite (TESS) mission of the National Aeronautics and Space Administration has been hunting planets ever since the summer of 2018. But the latest discovery has been a special one as it has been done by a New York teen. 17-year-old Wolf Cukier is doing an internship at Goddard Space Flight Center in Greenbelt, Maryland. Cukier, a student of the Scarsdale High School, was looking at a foreign system located 1,300 light-years away from Earth in the Pictor constellation. He observed slight darkness in of the system’s suns and it later turned out to be a planet 6.9 times bigger than Earth. It is also the first of its kind planet that is orbiting two suns and has been named TOI 1338.

The size of TOI 1338 is between Neptune and Saturn and the planet experiences regular eclipses from its stars. The stars spin around each other in orbit around two weeks. While one of the stars is 10 per cent massive than our sun, the other one is more cooler and diminutive. “I was skimming through the data about eclipsing binary that day when I saw this one. After finding this, I put 10 asterisks net to it,” Cukier said. He was just three days into his internship when he made the discovery. “Initially, I thought it was a stellar eclipse but it turned out to be a planet,” he added.  Cukier then spent several days with his mentors and other scientists to confirm his hypothesis.

The American space agency termed the discovery by the teen a rare incident because circumbinary planets are usually difficult to find. Scientists said that they can only detect such planets when brightness one of the suns slightly decreases. TESS cameras study the same patch for almost four weeks at a time and snapped photos every 30 minutes. Cukier said that he would continue doing his research into eclipsing binaries and astronomy in the future. He expressed his willingness to be in touch with his mentors at the space agency frequently.