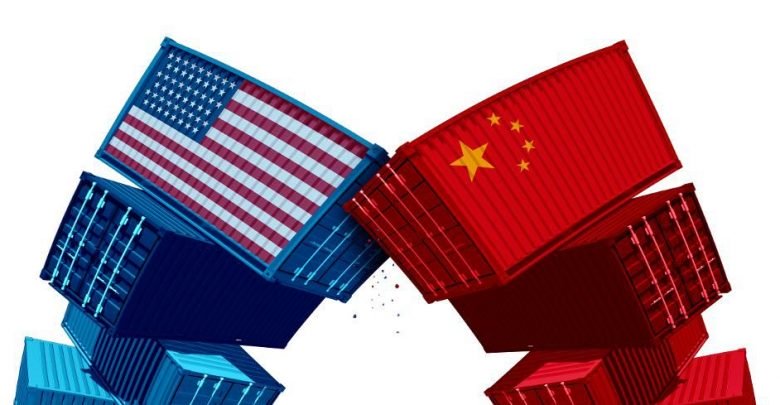 China has reportedly ordered to ban all foreign technology in its government offices and agencies. Beijing is planning to replace all foreign hardware and operating systems over the next three years. The plan has been dubbed ‘3-5-2’ as the replacement process will happen at a pace of 30 percent, 50 percent, and 20 percent in 2020, 2021 and 2022. According to analysts, around 20 million to 30 million pieces of hardware would be replaced. This move is likely to be a big blow to multinational companies like Microsoft, Dell, and HP. All these are US multinational companies and the directive is being seen as a trade ban for Washington.

Beijing has attempted such thing earlier also but half-heartedly and only related to some security issues. Five years ago, it tried to wean the citizens off Windows and Android, but eventually, they proved abortive. However, this time it is apparently the most serious effort ever to stop the influence of western technology. It comes at a time when China and the United States are having strained relationships. The Donald Trump administration has recently moved to ban Chinese hardware providers, such as Huawei and ZTE for use in American infrastructure. Later, Intel, Google, and Qualcomm announced that they would freeze cooperation with telecom company Huawei. This, along with some other policy decisions, has widened the rift.

Some reports suggest that several Chinese companies have been preparing for this for long. Many state-backed agencies have not been able to use US suppliers for quite some time. But Chinese equivalents to products like Android and Windows are far behind the kind of developer support required to get rid of them with no consequences. The move is likely to impact Beijing’s push to dominate the artificial intelligence ecosystem. The output of government-backed scientists is likely to suffer if they won’t get to the same tools as their counterparts elsewhere. So the implementation of such a directive is not going to be a cakewalk for the administration.

Braille Labels Market Study and Insights with Growth Forecast till 2030