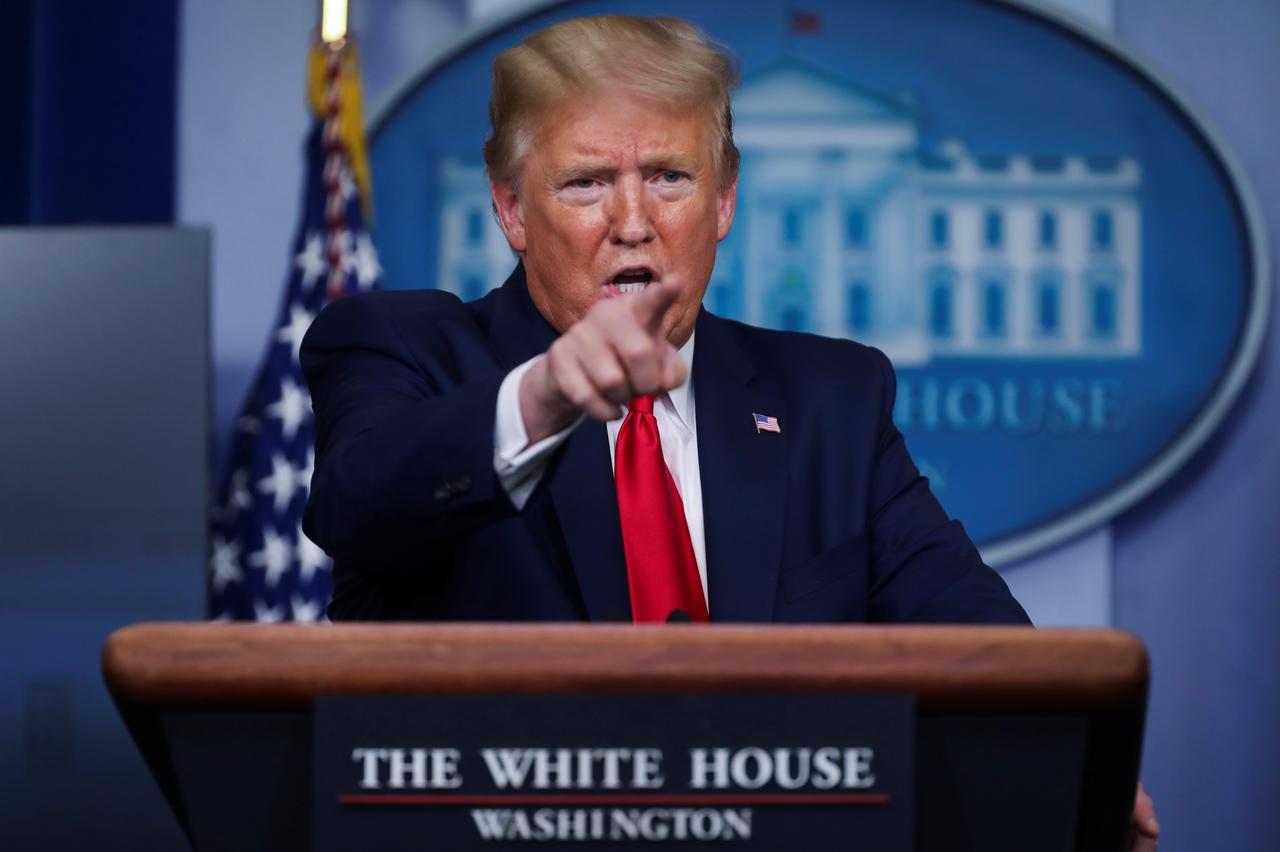 US President Donald Trump has said he will be signing an executive order to temporarily suspend immigration into the United States as the country tries to contain the spread of the coronavirus. Trump made the announcement by tweet late Monday night, and did not offer specifics, such as the time frame or the scope of who would be affected.

“In light of the attack from the Invisible Enemy, as well as the need to protect the jobs of our GREAT American Citizens, I will be signing an Executive Order to temporarily suspend immigration into the United States,” Trump said in a tweet.

It’s the latest measure taken by Trump and his administration to restrict the U.S. border amid the pandemic. Trump has imposed broad travel restrictions on China, Europe, Canada and Mexico to curb the virus’s spread, and the State Department last month temporarily suspended routine visa services at embassies and consulates.

The U.S. Citizenship and Immigration Services has also already suspended routine in-person services, but is still offering some emergency services.

The president has often said the pandemic has strengthened his desire to further restrict access to the U.S., and even to manufacture certain products on home soil.

Cracking down on illegal immigration and a promise to erect a wall at the Mexican border formed the centerpiece of Trump’s election campaign in 2016.

The US Congress on Monday inched toward a $450 billion deal to help small businesses and hospitals hurt by the coronavirus pandemic, with House Speaker Nancy Pelosi saying negotiators had come to terms on the ‘principles’ of the package as the Senate set a Tuesday session for a potential vote.