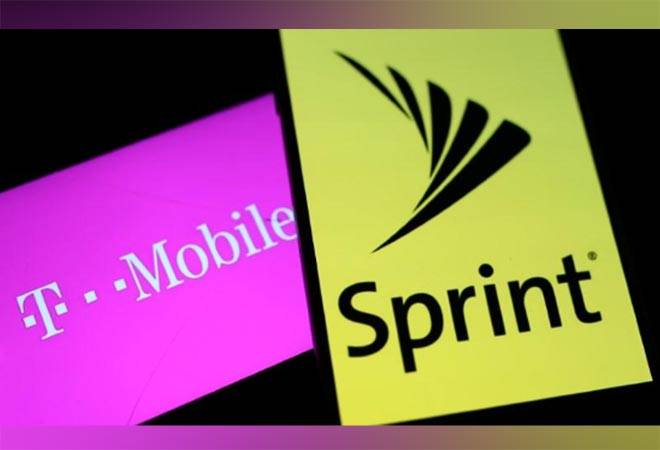 T-Mobile has moved a step closer to take over Sprint Corp as a US federal judge has approved the deal. US District Court Judge Victor Marrero said in his decision that the deal is not likely to ‘substantially lessen competition.’ A group of states had claimed that the proposed merger of the No.3 and No. 4 carriers would raise prices and violate antitrust laws. On the other hand, Sprint and T-Mobile argued that the deal would better equip them to compete with players like AT&T and Verizon Communications. They said the new company will be more efficient that would provide faster internet speeds at low prices.  New York, Massachusetts, Virginia, Hawaii, and California are some of the states that brought the lawsuit. However, the deal cannot be closed until it gets a green single from the California Public Utilities Commission.

Soon after the deal got the nod from the US federal judge, shares of both Sprint and T-Mobile rose. The biggest gainer is Japan’s Softbank Group Corp. The development comes at a time when the bank has decided to offload troubled assets. T-Mobile and Sprint said in a statement that they would move to finalize the deal which was approved by the US Justice Department in July. It was approved after both the companies agreed on selling some prepaid assets to satellite provider Dish. This would help Dish create its own cellular network and will help maintain competition in the market. The deal was signed off in October by Federal Communications Commission (FCC) in a vote split 3-2 along party lines.

FCC Chairman Ajit Pai hailed the ruling terming it a big win for American consumers and said it will help ensure the rolling out a 5G network. Even before the merger, T-Mobile and Sprint had been working on complementary 5G strategies. Earlier, T-Mobile CEO John Legere tried to assuage the fear of price rise by promising no changes in wireless plans for three years following the merger.

Sanitary Cans Market survey and Insights with Growth Outlook till 2030