The International Space Station could soon get its first independent habitable commercial module. The US space agency NASA has selected Axiom Space for this project. Axiom Space was founded in 2016. The Houston-based space station manufacturer will build an attached habitable commercial module. The element will be attached to the Node 2 forward port of the ISS for at least five years. NASA announced that the project will be executed in the second half of 2024. The project is a part of NASA’s long-pending thought to open the ISS to commercial opportunities. NASA even started accepting bids last year from private firms that want to use the ISS. The space station is expected to operate until 2030.

According to the NASA statement, the module will be made available for the industry for commercial activities. The private firms will be allowed to utilize ISS resources and microgravity conditions. They will test new technologies, do new experiments and also allow space tourists who want to get spectacular views of Earth from space. NASA said it will continue its research on low-Earth orbit microgravity. The new project will not have any effect on the ongoing research as the agency prepares for the Artemis mission. NASA has plans to send the first woman and the next man to the Moon by 2024. Scientists are utilizing microgravity conditions for space experiments.

The habitable module will also be useful in training astronauts and technology demonstrations. The International Space Station orbits 400 kilometers above the Earth’s surface. It is a joint project by NASA, Roscosmos, Japan Aerospace Exploration Agency, the European Space Agency, and the Canadian Space Agency. It was November 1998 when the first module of the ISS was launched. The space station circles the Earth in approximately 92 minutes. It completes over 15 orbits daily. It remains the largest human-made body in low Earth orbit. The research facility is so large that it can often be seen with the naked eye from Earth. It has been visited by astronauts from 19 countries. 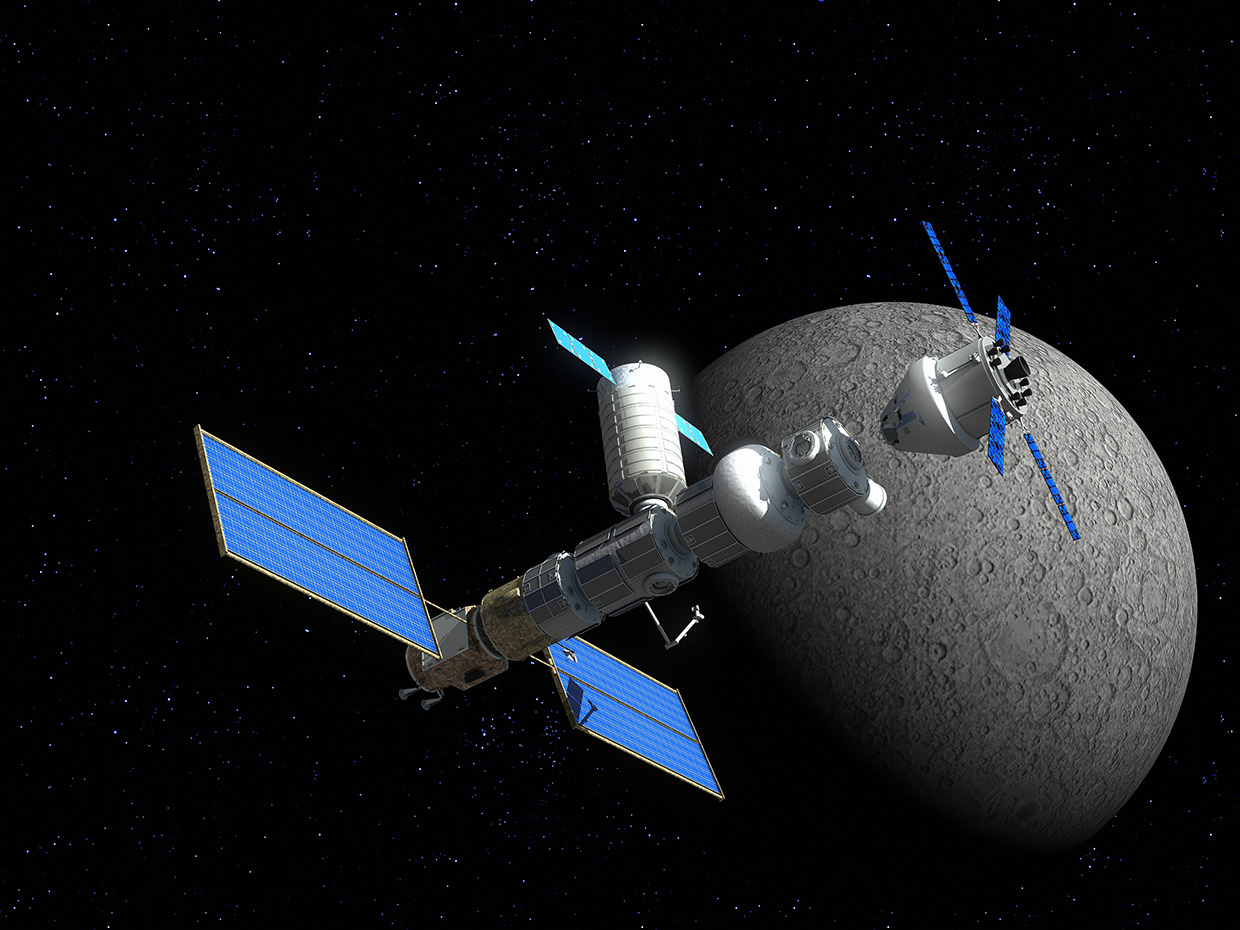 NASA To Use Robots To Build New Space Station Near Moon