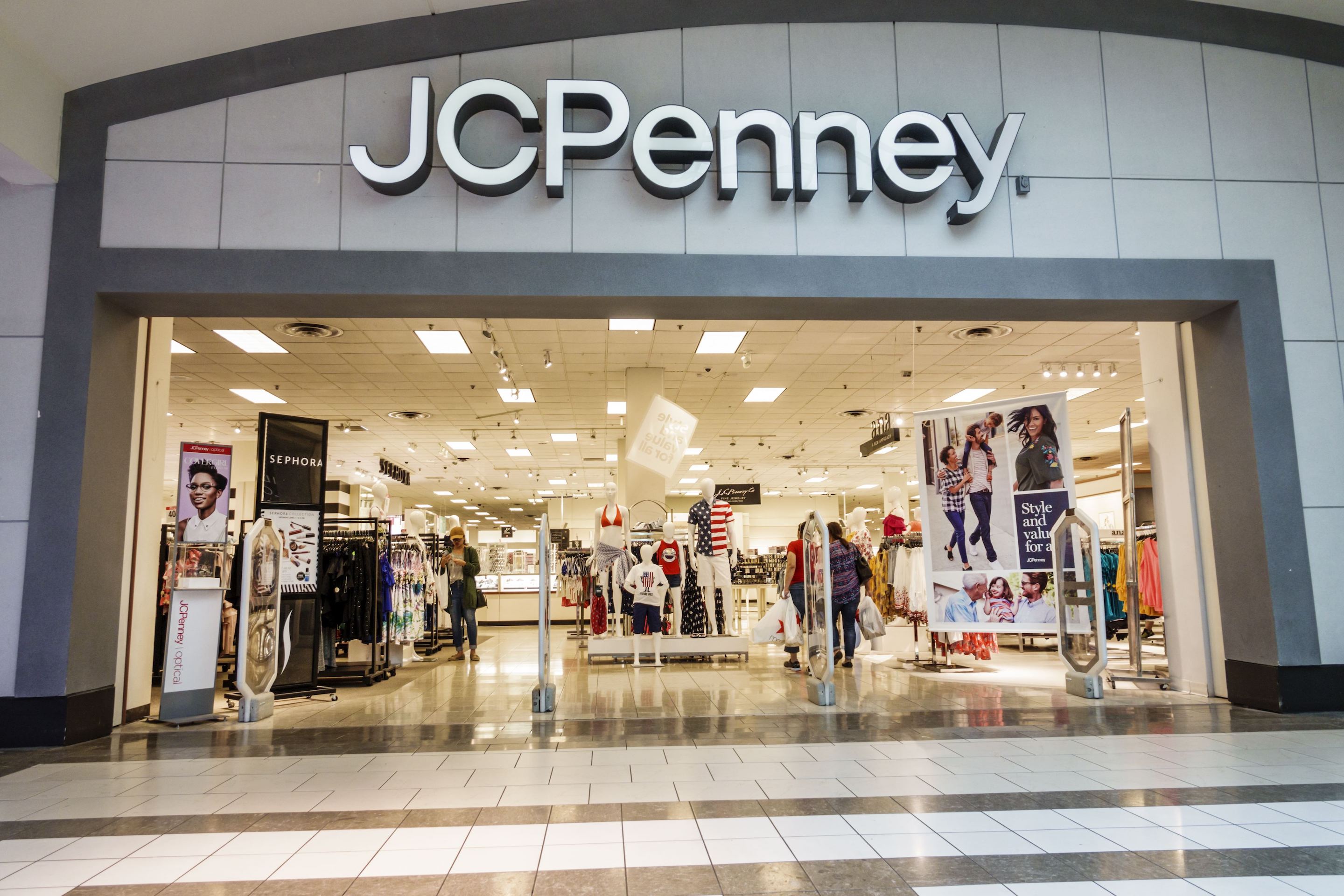 Macy’s has decided to close around 30 stores in a bid to boost its profitability. The luxury department store chain said that it would shift focus on most profitable stores. The new wave of closures comes close on the heels of the holiday sales that were as bad as some have feared. Among the stores that Macy’s will shutter is one at Antioch’s Somersville Towne Center. The store is being closed nearly 16 years after it was opened at the location. The Antioch Macy’s is the only store in California that will be closed. In the fiscal third quarter, the company posted its first sales decline in around two years. Following this, Macy’s had slashed its profit outlook for the year.

While commenting on the decline, Macy’s attributed the decline to unseasonably warm weather and less foot traffic. The company also underlined that the poor performance was recorded at lower-tier shopping malls. This is why most of the Macy’s stores that will be closed are largely in the eastern half of the United States and the Northwest. Macy’s CEO Jeff Gennette said the drop in sales was ‘steeper than we expected.’ People privy with development believe that the full list of closures will be made public during the company’s upcoming investor day on February 5. Macy’s has yet not announced the exact closure date though officials said the deadline is expected to be March or April.

Earlier in 2016, Macy’s said it was planning to close 100 stores over time. A year later in January 2017, it released a list of names of 68 stores it would close. Macy’s announced in 2018 that nearly a dozen more would close. Last year, the company had closed less than 10 stores. Store lease getting expired was the reason behind most of the closures. Macy’s, which is now trying to focus on its best real estate, said that it has been mulling to reduce the size of some of its larger stores. 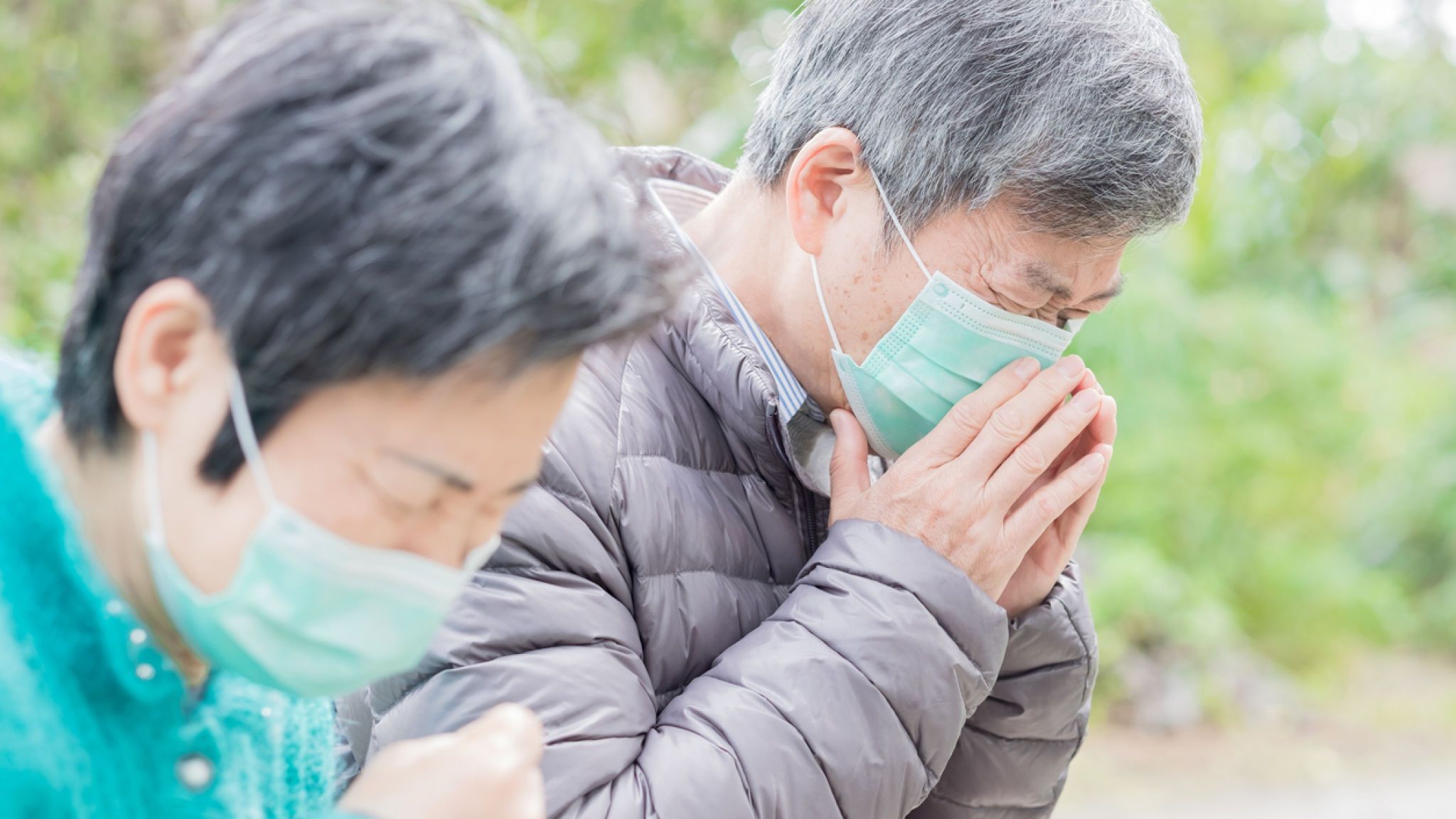