Transiting Exoplanet Survey Satellite (TESS) of The National Aeronautics and Space Administration has discovered its first Earth-sized planet. The latest discovery is the most important in the list of TESS, which has been finding exoplanets ever since it was launched in April 2018. TESS replaced the Kepler telescope which started to break down towards the latter part of 2018. It discovered more than 2,600 exoplanets during its life cycle. The planet is in a star’s habitable zone and this puts the planet in an area that may allow the presence of liquid water on its surface. The planet, known as TOI 700 d, is orbiting the star TOI 700 and has been confirmed using the Spitzer Space Telescope. The star TOI 700 has been described as a ‘small, cool M dwarf star.’

TOI 700 d is over 100 light years from the blue planet in the southern constellation Dorado. For the uninitiated, one light-year is almost equal to 6 trillion miles. The star is about 40 per cent of the total mass and size of the Sun. It has about half of Sun’s surface temperature. TESS observed TOI 700 d in 11 of the 13 sections it observed in the first year of its mission. Initially, the star was misclassified as being larger and much more like our Sun. Later, the team calculated smaller, dimmer and cooler star and realized that the planet was in the star’s habitable zone.

Paul Hertz, astrophysics division director at NASA Headquarters, said that TESS was launched with the aim of finding Earth-sized planets orbiting nearby stars. The new findings were presented will be soon published in a journal as they have already been presented at the 235th meeting of the American Astronomical Society. TESS has also discovered other planets circling the star TOI 700. The innermost planet is TOI 700 b and is likely rocky and completes its orbit around the sun in 10 days. Another planet discovered is TOI 700 c and it is over 2 times bigger than Earth. It is believed to be dominated by gas. 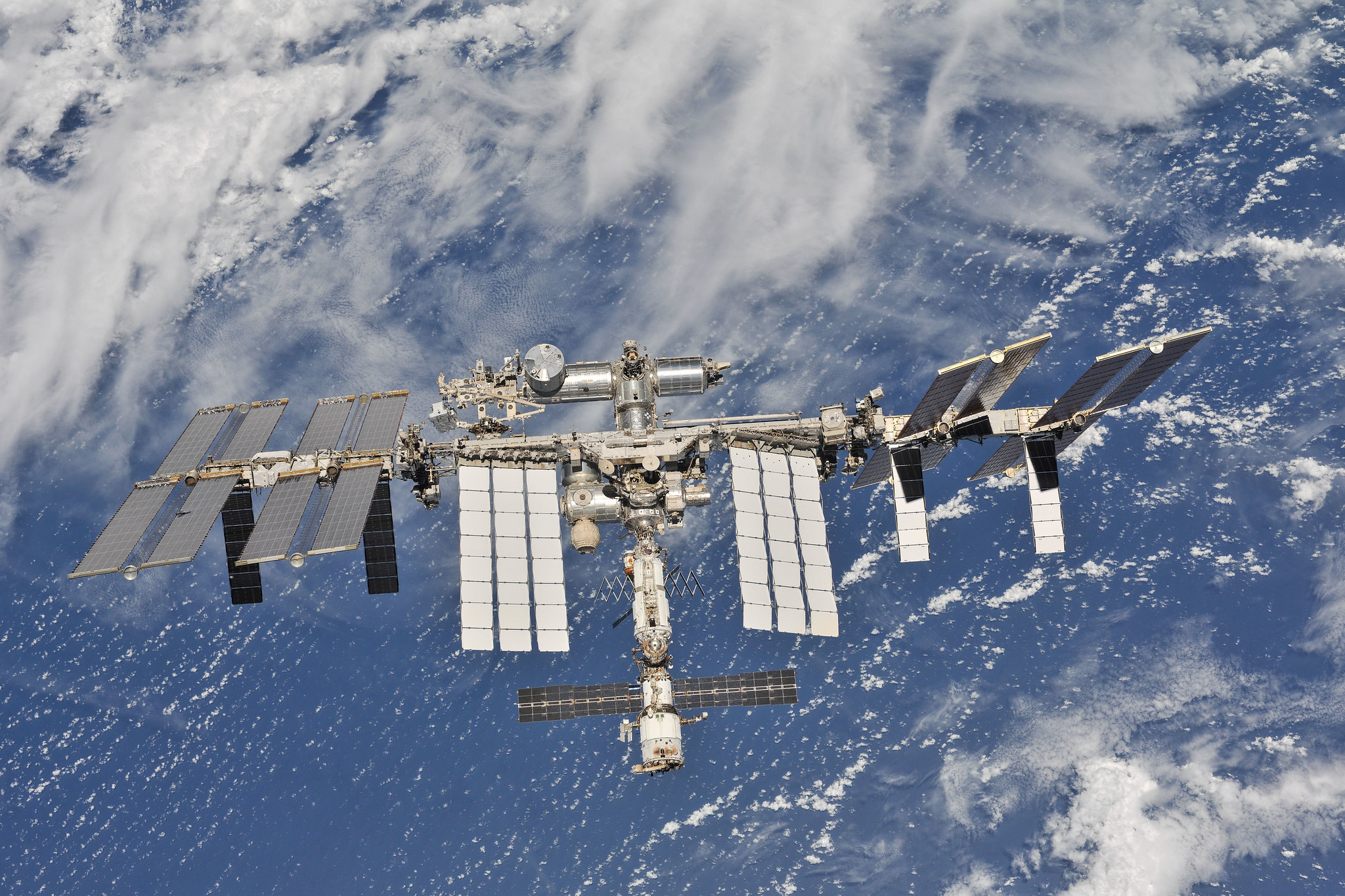