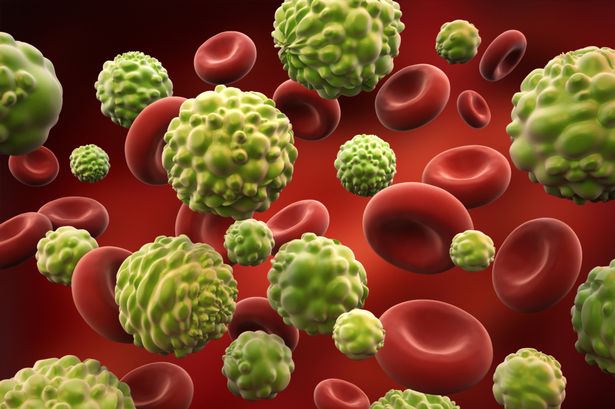 A group of scientists has claimed that a new part of the immune system has the potential to cure all types of cancer universally.  For the first time, a study has revealed an undiscovered T cell armed with a new type of receptor, which can identify and kill most of the human cancer types while saving the healthy cells. Scientists from Cardiff University have been observing the blood bank in Wales and accidentally found the new type of T cells. Immune cells are responsible to fight against the bacteria. The discovery is still in its initial stage. However, it can open the doors for universal cancer therapy. The study has been published in the journal of Nature Immunology.

The lead author of the study, Andrew Sewell has said that earlier nobody has believed that such discovery is possible. Newly found T cells are called MR1-restricted T cells. The author of the study has claimed that it is one size fits all treatment for cancer, which can cure different kinds of cancers across the globe. During the experiment in the laboratory, T cells with new receptors have shown great results on mice. It has killed lung, skin, colon, breast, bone, prostate, ovarian, kidney and cervical cancer cells. However, it is still uncertain how these T cells will work on humans.

T cells are commonly used to treat many types of cancers. Patients’ T cells are taken out and genetically treated in the lab along with a special receptor, which is connected to a protein on the patients’ cancer cells. Afterward, the immune system starts attacking the cancer cells. Although this method works on limited types of cancers. Scientists believe that this discovery can widen the prospects for the treatment of a broader range of cancers. The new T cell receptor connects with a molecule called MR1 that is found on the surface of every cell in the human body. Researchers believe that MR1 flags of the deformed metabolism happening in the cancerous cells to the immune system. Well, scientists are excited about the discovery, which can be a milestone development in the field of cancer medicine.