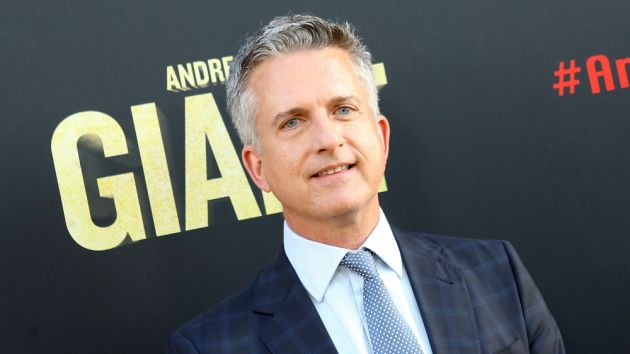 With the emphasis on podcasting, Spotify is reportedly in talks to take over The Ringer. The talks are still in a very early phase and it may not result in a deal but the significant thing is that the Swedish music-streaming giant is considering this kind of acquisition. The talks date back to October 2019 and it is not clear at what stage the conversations are now. This is crucial as the company has already spent USD 400 million last year for acquiring three podcast companies. Among the podcast companies which it has acquired are Gimlet Media, Anchor FM, and Parcast. While Gimlet was purchased for USD 230 million in February 2019, the company spend USD 114 million on acquiring Anchor FM in the same month. Spotify acquired Parcast for USD 56 million a month later.

The development shows Spotify’s hard push to become more than just a music streaming platform. If the deal gets sealed, it would signal that podcasting would be important for the music company in the near future. However, it would be difficult to understand the future of the podcast-heavy digital media company whose sports podcasts are available for free, including on Apple’s dominant Podcast app. Sports website and podcast network The Ringer was founded by Bill Simmons in 2016. It started making exclusive podcasts like the ‘Hottest Take’ series for Spotify last September.

The Ringer has forayed into videos off late and TV shows as well but the bulk of the company’s revenue comes from podcasting. According to a report published last year, The Ringer generated over USD 15 million a year from podcasts. Simmons, who has been in podcasting since 2007, talked about selling his company even in the past. According to sources, he discussed a sale with WarnerMedia and had proposed a price of around USD 100 million. But the talks stopped before the news about Spotify buying Gimlet broke. Ever since Spotify went on its podcast buying spree, several podcast-related businesses thought that their value has increased.