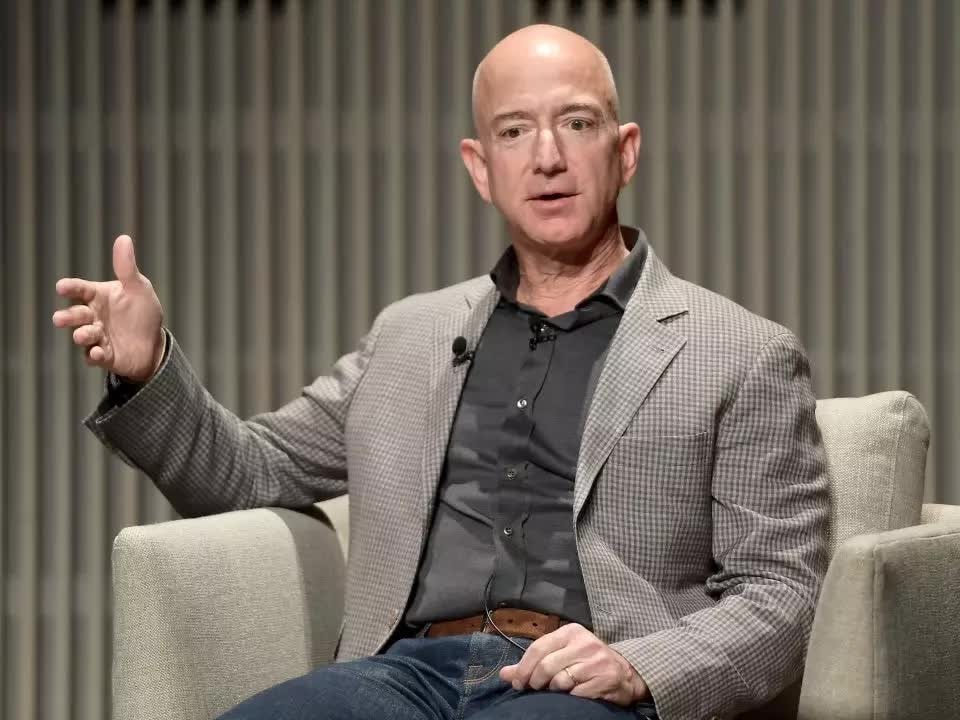 World’s Richest Person Jeff Bezos has purchased the most expensive residential property in Los Angeles. The Amazon founder has bought the Beverly Hills Warner Estate for USD 165 million. The amount is an eighth of a percent of his USD 131.9 billion net worth. He purchased this from media mogul David Geffen. The property is spread over nine acres in Beverly Hills. It was originally owned by Jack Warner, co-founder of entertainment company Warner Bros. Geffen purchased the property in 1990 after the death of Ann Warner, wife of Jack Warner. Geffen had paid record USD 47.5 million at that time. The mansion now has a new owner – Amazon CEO Jeff Bezos. It is yet not sure whether Bezos will live here or not because he recently spent USD 80 million on few apartments in New York.

The previous record was of USD 150 million set by media executive Lachlan Murdoch who paid the amount for Chartwell, a Bel-Air estate. The property was used as the Clampett residence in a television show. The Warner Estate has often been described as one of the most magnificent properties not just in the United States but in the entire world. Designed for Jack Warner in the 1930s, it took almost a decade to construct the mansion which has guest houses, terraces, a golf course, and a tennis court. Jack Warner had refused to sell it for USD 25 million because she wanted to keep the property with her until she died. Bezos, along with his girlfriend Lauren Sanchez, has been hunting for a property in Beverly Hills for a while.

For the uninitiated, it is worth mentioning that Bezos’s real-estate empire includes homes in Washington DC. He also owns 420,000 acres (170,000 hectares) of desert scrub in Texas. The record deal has been reported days after the Amazon founder purchased two artworks of artist Ed Ruscha at a Christie’s auction. He purchased them for a whopping amount of USD 52.5 million.