Google has just launched short-video making app Tangi. It is being rolled out to take on the Chinese video-sharing app TikTok. Tangi is born out of Google’s in-house incubator titled Area 120. Videos on the Tangi app will have a cap of 60 seconds. Videos will be based on subjects like crafting, painting, fashion, cooking, beauty, Lifestyle and more. Tangi founder Coco Mao said the company will focus on DIY and creative content. The main goal is to help people learn new skills and create videos. Tangi has a feature called Try It. It will encourage users to upload photos of their re-creation of the video and share a tutorial. This way, users can interact with other members.

Currently, uploading videos to Tangi is not open to all. To upload content on Tangi, creators will have to first apply to be a part of the video platform. It said this is being done to make sure videos remain focused on creativity and DIY activities. Tangi is available everywhere except the European Union. Google has unveiled Tangi’s mobile application for iOS users only. The app is not available for Android users, but it is live on the web. It is a free download and also ad-free. The app is not currently being monetized. According to Google, a video about making guacamole in an avocado shell is one of the most recreated videos yet.

TikTok has gained immense popularity, especially among youngsters ever since it was launched in 2016. There has been a race to launch short-video apps since then. The app allows users to create short videos. The videos often feature music in the background. To counter TikTok’s growing popularity, the popular photo and video-sharing app Instagram launched a new video-music remix feature called Reels for both Android and iOS platforms. It allows users to make 15-second video clips and share them as Stories. In November 2019, Facebook quietly released a short-video sharing app called Lasso. The stand-alone app was launched by the Mark Zuckerberg company to compete with TikTok. 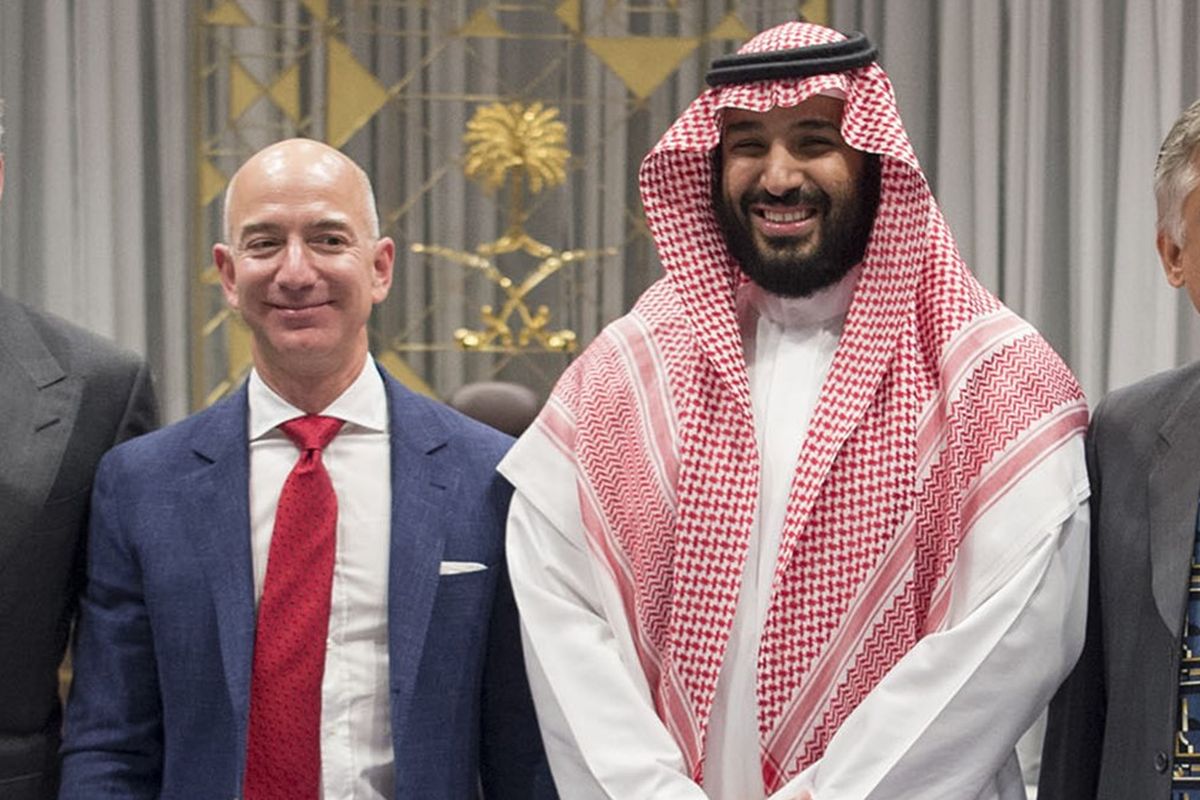