The Australian company is involved in developing technologies to control robots for mining missions in remote locations in the country. The company said it wants to utilize its remote operations ability to control robots in space. This way, scientists can give commands to the robots in the space to construct the space station. Notably, West Australia is already the world leader when it comes to remotely perform operations. Several mining companies control trains, trucks and even submarines from control centers. Australian Science Minister Dave Kelly said that the country wants to take that technology to operate robots in the space. The government has even pitched in nearly 1.5 million dollars to help the scientists to take significant steps forward.

AROSE director and former NASA Astronaut Pamela Melroy said scientists need the technology to control robots in space from Earth as it is going to be critical to make space exploration work. According to NASA, it has a presence in the WA since 2016 when it first loaned its robot Robonaut 2. The robot looks like a person and can work in extreme conditions. The new space station by NASA will be called the Lunar Orbital Platform-Gateway. The space station will help humanity expand its footprint into deep space and contribute to the success of future space missions. 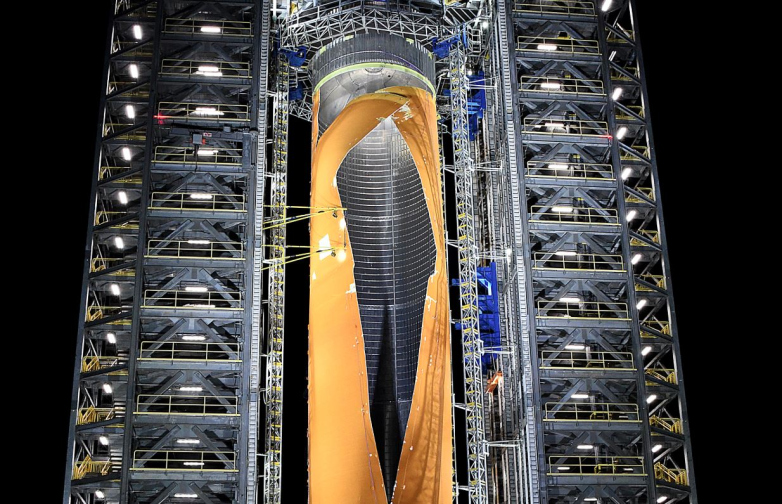