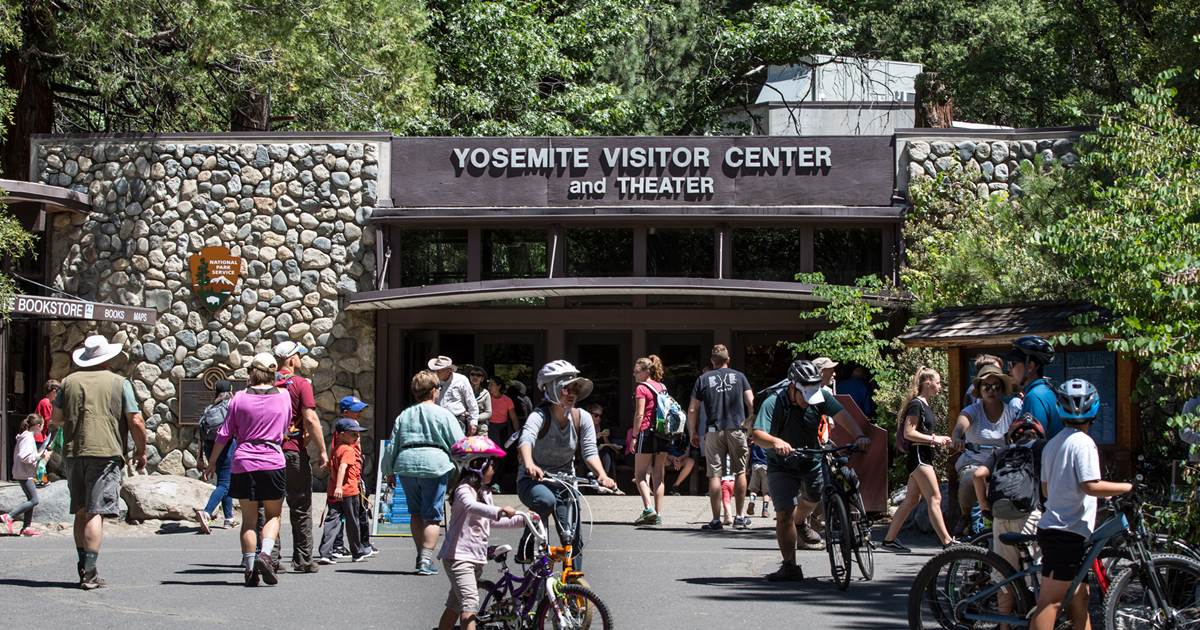 Several tourists and employees have been down with mysterious stomach illness at Yosemite Park. As per the reports, nearly 170 people have been diagnosed with gastrointestinal issues. The officials of the Yosemite Park have also confirmed that there have been two cases of norovirus. The officials say that most of the incidents are related to the norovirus. Most of the people who have been affected by the mysterious virus, have visited Yosemite Valley. The majority of cases of stomach ailment have been reported in the first week of January. Although the tourist destination has seen a clear decline in the new cases of such illness for some days.

Health officials are investigating the reasons for the sudden outbreak. They have been conducting interviews with the affected people. Norovirus transmits through direct contact with the infected people. It also spread by touching contaminated surfaces. It is a highly contagious virus. It causes vomiting and diarrhea. The symptoms of the disease start to show up after 12 to 48 hours after the exposure. Health officials have urged people to take precautions and maintain personal hygiene. They have advised the public to seek medical assistance immediately if they experience any sign of illness. The officials have said that people should also avoid sharing food and drinks with infected people.

The authorities of Yosemite Park have been taking measures to stop additional cases of the illness. They have said that people should follow sanitation protocols to prevent the transmission of norovirus. Federal health officials have been investigating the food service facilities at the park. The officials have done an extensive cleanup and disinfection across the park. Aramark, the operator of the hotel and restaurant at the Yosemite Park, is under the radar for serving infected food to the tourists. Norovirus is a communicable virus, which can spread easily within confined places as well. Federal officials have requested people to cancel or postpone their trip to the Yosemite Park until the situation is under control.

I am a technology journalist with over two decades of press experience. I have spent much of the last ten years, focusing on open source, tech gadgets, data analytics and intelligence, Internet of things, cloud computing, mobile devices, and data management. I’m a senior editor at Mashable’s covering data analytics, venture capital, (SaaS) applications, cloud and enterprise software out of New York.