Tech giant Apple is already developing a 5G enabled iPhone. The smartphone will most probably hit the shelves in September this year when the company will launch the next-gen iPhones. Now reports have emerged that Apple is working on first-ever 5G iPad. The 5G-enabled iPad is likely to be launched alongside iPhone 12 later this year. Reports claim Taiwanese company Advanced Semiconductor Engineering has broken into the supply chain for 5G iPhones and 5G iPads. The 5G iPad will use the latest mmWave technology which promises faster speed. It will make the device suitable for use in urban areas.

The Cupertino-based company is also expected to update the iPad Pro. According to Apple analyst Ming-Chi Kuo, the company is expected to release new iPad Pro models with rear 3D sensing. It will be launched in the first half of 2020. If reports are to go by, the upcoming iPad will be the upgraded 12.9-inch iPad Pro. The next-gen iPad Pro is likely to be powered by the A14X Bionic processor. It will feature the advanced mini-LED display. The development is significant as South Korean tech giant Samsung is already working on Galaxy Tab S6 5G. It will be available in the Korean market soon. Samsung claims that it will be the world’s first 5G tablet.

Apple will release the next generation of the iPhone in September. The smartphones will be the first 5G iPhones. Besides, they will feature significant changes including design. The company is likely to launch four iPhone models. While one will sport a 5.4-inch display, two others will feature 6.1-inch displays. The fourth model will feature a 6.7-inch display and 5G connectivity. Reports suggest the 5G variant will not be more expensive than the iPhone 11 as the company will work to retain the competitive pricing to stay in the market. Meanwhile, Apple is also planning to launch an e-sports-centric high-end Mac at its annual Worldwide Developers Conference. The event will take place in June this year in San Jose, California. 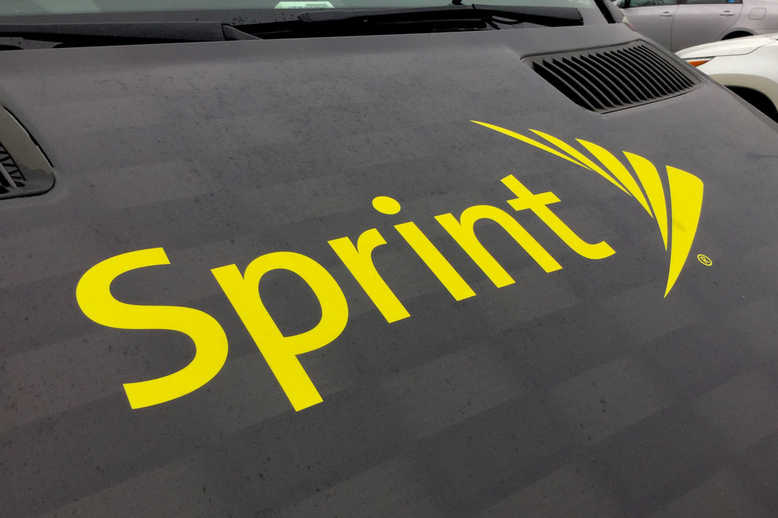 Samsung Plans To Launch Affordable 5G Smartphones For US Market