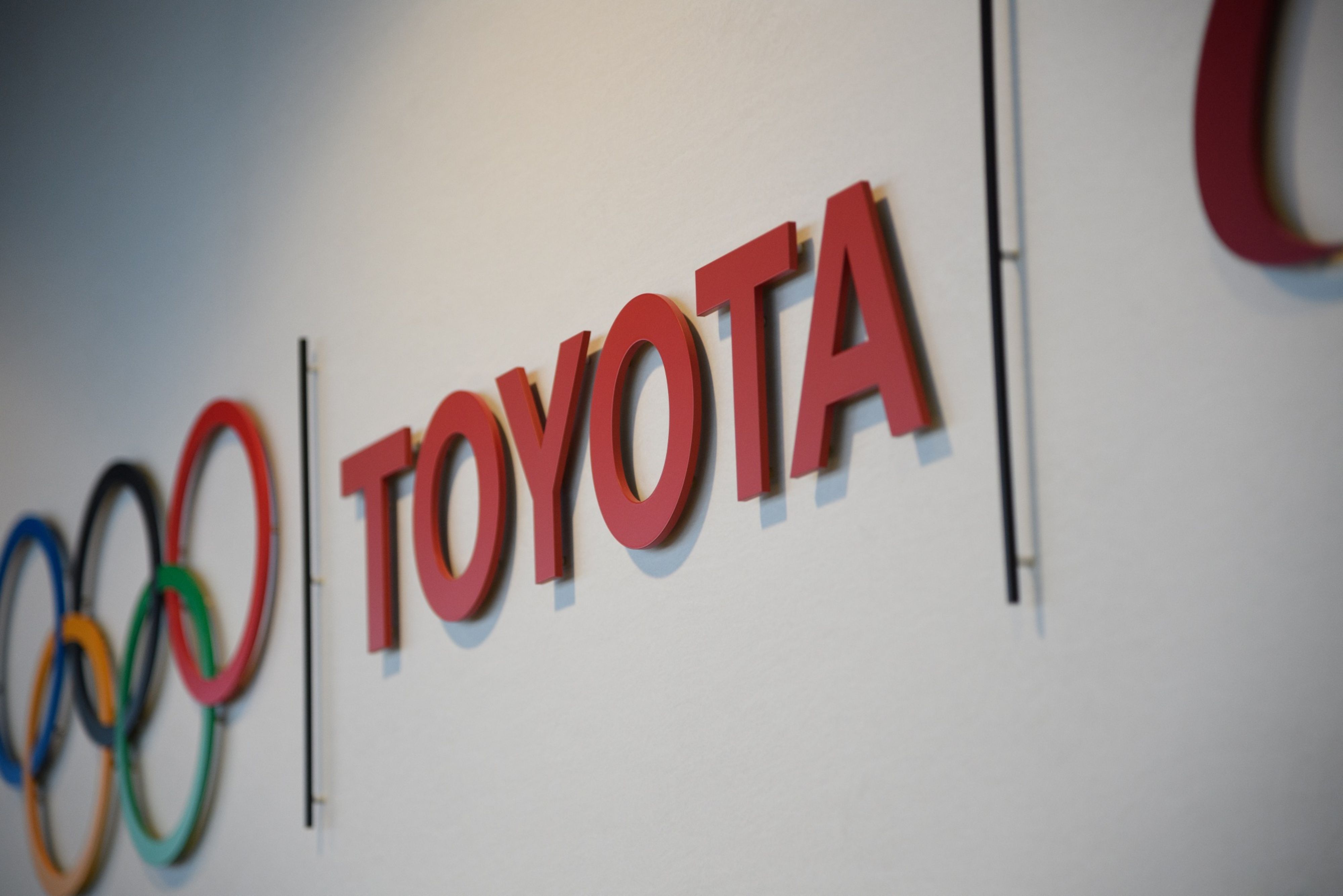 Toyota Motor Corporation is known for its love for flying cars and this is why it gave USD 386,792 to Cartivator way back in 2017. The Japanese multinational automotive company has now invested USD 394 million in Joby Aviation. Joby Aviation is developing all-electric vehicle take-off and landing (VTOL) aircraft. This will be used in ride-hailing services as they would provide fast and affordable air transportation services. This is the second time when Toyota is part of the funding round. Earlier to this, it was among one of the investors in 2018 that helped the aerospace company raise USD 100 million. Other investors were Intel and JetBlue. Joby Aviation is based in Santa Cruz and is the brainchild of inventor and entrepreneur JoeBen Bevirt. The company was started in 2009 and operated in obscurity till 2018.

The latest round of huge investment in Joby means that they are the lead investor in the company’s Series C funding round. Toyota secured this title as all other investors provided just around USD 196 million. The other important factor is that the carmakers will share their expertise with Joby to help them in quality maintenance, manufacturing and cost controls. There are dozens of other companies that are investing in building electric vertical take-off and landing aircraft. Unlike all of them, Joby has so far decided to share very little detail about its project. But it has now shared some more information about the aircraft as part of the deal with Toyota.

According to the details available, the electric VTOL will have five seats, including the pilot. It will have six rotors that can take off just like a helicopter and then move forward using tilt rotors. It can achieve a top speed of 200 mph or 322 km/h and can cover the distance of 150 miles or 241 km on a single charge. The most interesting part is that it is around 100 times quieter than other conventional aircraft. Commenting on the aircraft, Toyota said that it would match to serve the needs of commuters and travellers on a daily basis. Toyota President and CEO Akio Toyoda seems to very buoyant about the partnership and said that it has been a long term goal for the company. “Toyota will continue to make automobiles and this partnership sets our sights to the sky,” Toyoda said. While there are many who question the interest of automakers in flying cars, Toyota feels that they are embracing emerging technologies.