Micro-blogging site Twitter has rolled out a special tool ahead of the Presidential election in the US. The new tool allows users to report about voter suppression, fake news, and misinformation. Twitter said that the tool is an important aspect of its continuous efforts to safeguard public conversation. It will discourage people from spreading misleading information. The new tool will not be available throughout the year. Twitter said it will be live for key moments during the election. This is the first time such a tool has been activated in the US by Twitter. The next Presidential election in the United States will take place in November this year.

Twitter Safety said the tool enables users to directly report tweets containing misleading information. Twitter has added two options in the report this tweet drop-down section. The two options are: it is misleading about a political election, and it intends to suppress or intimidate someone from voting. The matter will be directly reported to Twitter. Twitter will initiate action if it finds the content violates its policy. The account holder will be asked to delete the tweet. Twitter said repeated offenders will be barred from sharing tweets. Twitter during the midterm elections in 2018 shut down over 10,000 accounts. These accounts were accused of sharing vote-suppressing content.

Twitter has been working to discourage people from misusing the platform to spread fake news. The new tool is just another bid by Twitter to check election fraud as it is a major source of news. Russian trolls during the 2016 presidential election allegedly used Twitter to interfere. Twitter has already banned all kinds of the political advertisement from its platform. Twitter said it will not promote political content related to candidates, political parties, governments, and political non-profit outfits. The decision will check factors influencing the voters. The election-related tool was activated in India during the 2019 general elections. It was also made live in the UK and the European Union during elections. Twitter is one of the most popular communication platforms in the world. It has over 68 million active users in the US. 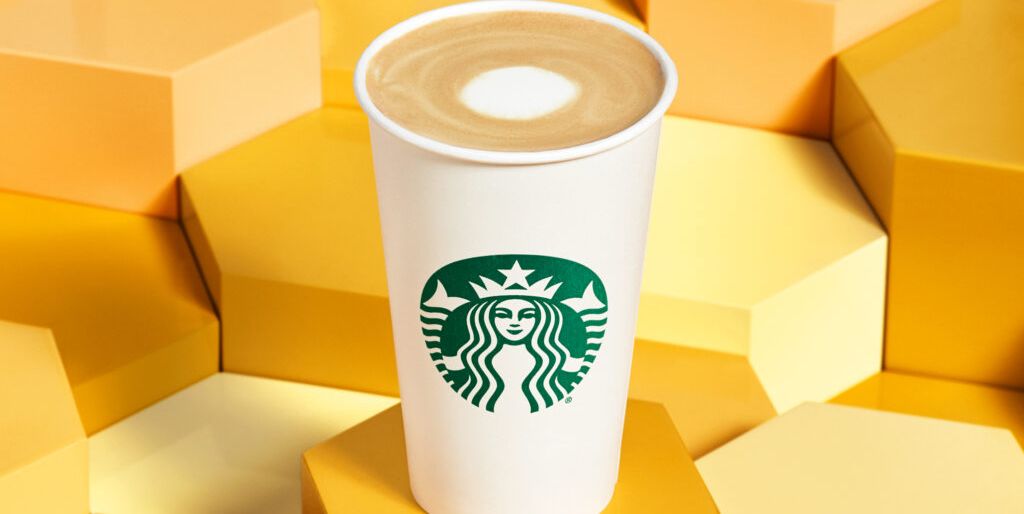